The constant increase in the price of natural gas used by industry could be mitigated considerably by the alternation of fuels in the same production plant, an energy saving measure in times of unbridled growth in energy costs. This is already possible today from a technical point of view with the use of existing mixed combustion systems already in Spain, explains Iñigo Béjar, CEO of E&M Combustión in the Interempresas publication. 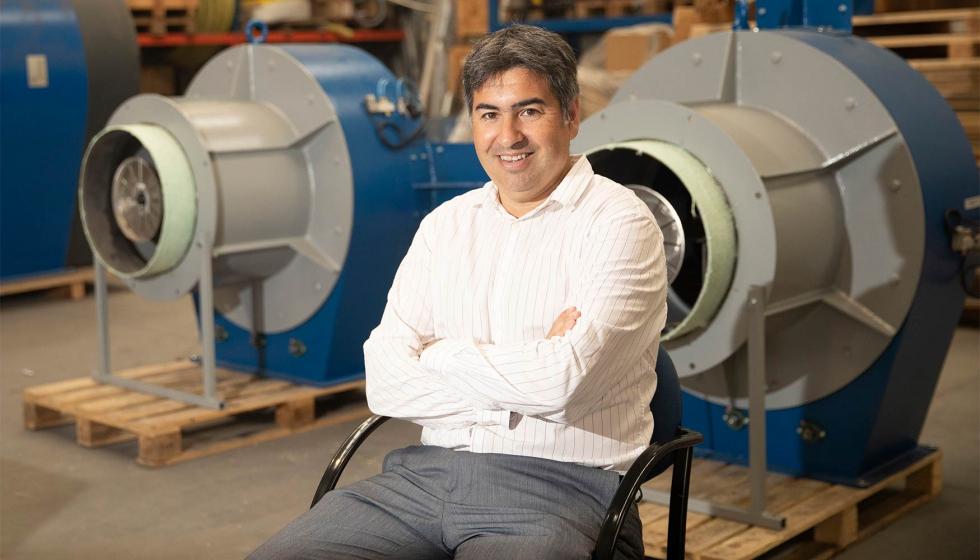 The medium and long term point to sustainable fuels as the usual and desirable formula to be used in industrial thermal and steam power plants. Hydrogen, biomass, biogas, solar and wind energy are identified in this change in the energy model as the commitment to energy transition for the 21st century with the dual objective of achieving energy independence and being able to leave behind fossil fuels that pollute our atmosphere and are not always available for reasons beyond the planning of the industrial plants. Numerous technological improvements in generation allow us to see more and more closely the profitability that its use would entail.

Increases in the price of gas

But the short-term reality is very different, which will require immediate responses, easily assumable for those gas-intensive sectors such as metallurgy and iron and steel, paper, glass, fertilizers, ceramics and textiles, as well as food, which uses natural gas in drying processes. All of them are large energy consumers who are decisively impacted by increases in gas prices. As an example: in August 2021, the Dutch TTF natural gas, a reference in Europe, moved at levels of €25 to €30 per megawatt-hour (MWH) before starting the price escalation, which has led it to become more expensive. 1,000% year-on-year, reaching maximums above €300/MWh, even if a small decrease has been registered in recent days.

Thus, the situation makes it difficult to implement urgent measures immediately and to be able to find a solution to this increase in energy prices that is drowning companies and maintaining a generalized industrial alert. Despite the promotion of energy saving and efficiency measures, the vertiginous increase in prices continues to undermine the profitability of companies and cause production reductions or temporary plant closures.

Alternation with other fuels

It is because of this complex framework that industrial plants have put the demand for propane gas and diesel oil on the radar as optional fuels to be used as an alternative to the high prices of natural gas. The alternation of fuels has thus been presented in recent months as a good option that can mitigate increases in the price of gas and help balance the accounts at the present time. 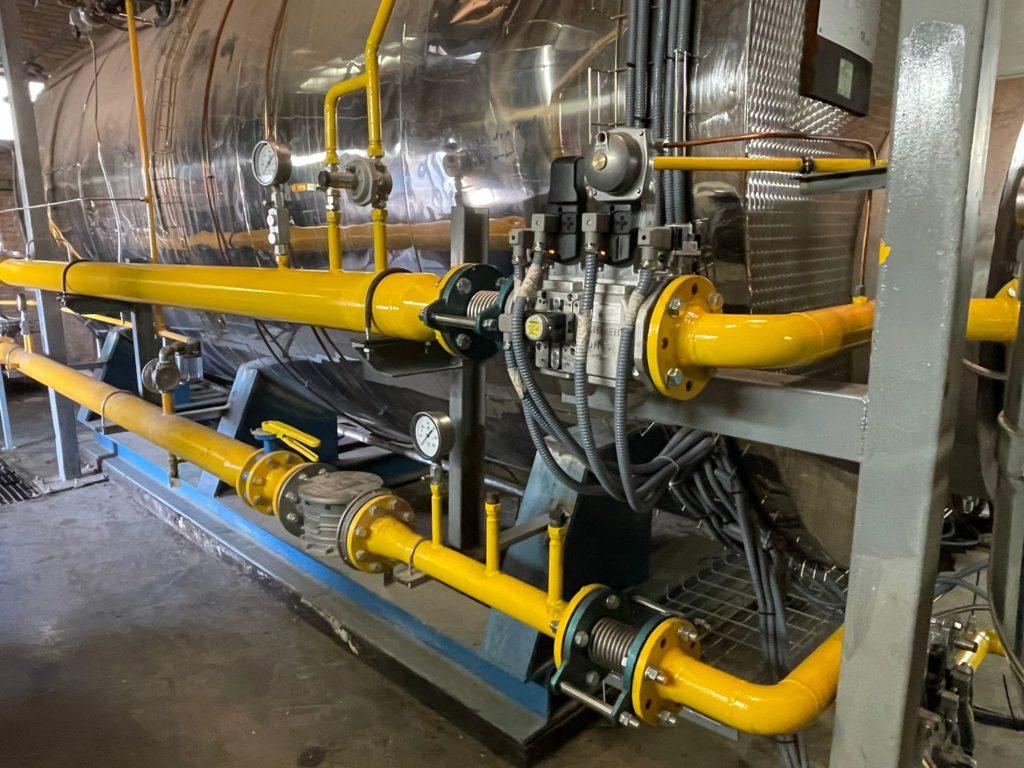 This strategy of alternation of fuels makes it possible to manage the price increase and balance elements of competitiveness against the production of other plants, such as in North America, where they operate with lower natural gas costs than in Europe, and thus prevent the increase vertiginous increase in the prices of this widely used fuel causes production cuts or ERTES in European industries. In fact, the Statista Research analysis places the cost in Europe of natural gas per million British units (BTU) as four times higher than that registered in the United States in 2021.

That is why the most common choice of the plants is being the previous study of the evolution of the futures markets for the following period, and depending on the expected fuel cost, make the decision to use a predetermined fuel or another in such moment.

The process is not excessively complex from a technical point of view, since manufacturers such as E&M Combustión and others are able to supply mixed burners that can operate intermittently with different types of fuel in the same installation (LPG and NG, for example). and facilitate the alternation of fuels with independent ramps for each type of gas, according to the evolution of market prices. In this way, and instantaneously, depending on the cost of each gas, the plant can use one or another fuel, until the alternative fuels we need can materialize on a large scale.

Article by Iñigo Béjar, for Interempresas