The Chinese steel industry points to a change in strategy

The Chinese steel industry points to a change in strategy, with movements in the sector. China is moving to control the country’s iron ore imports through a new state pool that could be operational by the end of this year, as the Xi Jinping administration seeks to increase Beijing’s pricing power over the industry. Led by the China Iron and Steel Association and the Ministry of Planning, the initiative involves large state-owned mining and steel groups such as Baowu, China Minmetals Corp and Aluminum Corporation of China, according to people familiar with the operation.

Thus, China, the largest steel producer in the world, will concentrate all imports of steel ingredients, as part of a project to gain more control and influence over the resources necessary for the country’s growth at a time of growing tensions with the West and to obtain raw materials at better cost and with better margins in global markets. The country imported 535,75 million metric tons of iron ore in the first half of this year, 4.4% less than the previous year. 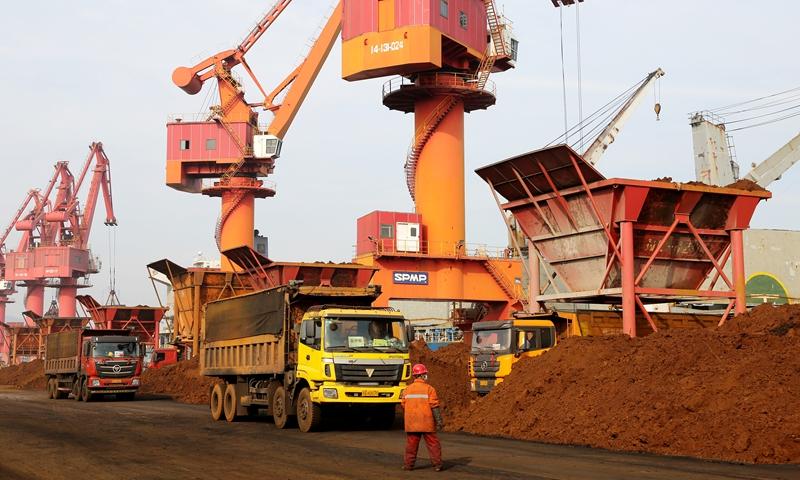 China is the world’s largest consumer of iron ore with its 1 billion tonne-a-year steel industry, which absorbs about 70 percent of global production, most of it supplied by Australia, and some also by Brazil. Indeed, at the root of the initiative appears to be the Xi administration’s frustration with huge price fluctuations in recent years in an industry dominated by Australian producers such as Rio Tinto, Fortescue Metals Group and BHP.

In this way, the Chinese steel industry outlined by Beijing hopes that the new entity can secure lower prices through larger bulk purchases made on behalf of companies. The project will also seek to boost domestic iron ore production and organize further investment in mines abroad.

The current president of the Aluminum Corp. company, Yao Lin, will leave the company after only three years in office, according to a report by Caixin magazine, to lead the new project according to industry sources. Yao Lin, 56, has spent most of his professional career as chairman of China’s second-largest steelmaker before taking over China’s No. 2 aluminum smelter, known as Chinalco. 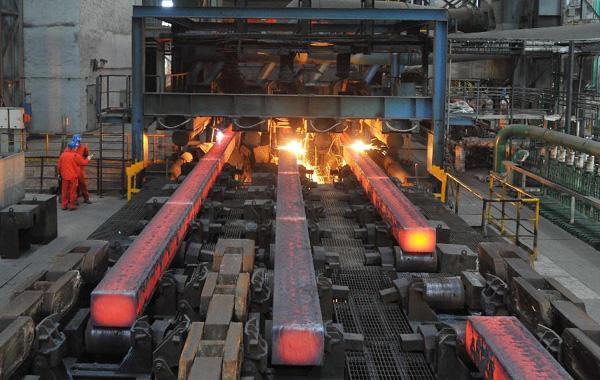 China produces more than half of the world’s steel, but imports 80% of the iron ore used to make it. About 60% comes from Australia and 20% from Brazil.

The new company is part of Beijing’s long-term strategy, first announced in January and named the “Fundamental Plan” to make China more self-sufficient in primary resources and energy supplies amid what it sees as an international environment. increasingly hostile. Steel is vital to China’s development and its growing military strength because it is used to build railways, skyscrapers, warships, missiles, and more.

“Security of iron resources has become an important strategic issue for the healthy and sustainable development of China’s economy and society,” He Wenbo, chief executive of the China Iron and Steel Association, said in March. .

In addition to giving Chinese steelmakers more leverage over market prices, the “Fundamental Plan” also seeks to increase domestic iron ore production to 370 million tonnes by 2025, 100 million tonnes above 2020 levels. the state-owned China Metallurgical News reported in March. The plan encourages local companies to invest in mines and new technology to address inefficiency in the sector, which analysts say is a major factor behind China’s reliance on cheaper, better-quality imports.

Similarly, the plan also aims to increase the use of recycled scrap by 70 million tons by 2025 and increase the country’s share of overseas production from 120 million tons of ore in 2020 to 220 million tons. China has been trying to source some of the iron ore from abroad, but the process has been slow. Some of the investments are located in remote areas of Africa or Latin America, which makes extraction work difficult and expensive.

On the other hand, China has been trying to diversify suppliers for years, increasing purchases from India, Mongolia and other countries. The country has also seized Russian supplies at a reduced price after Moscow’s invasion of Ukraine caused many buyers to reject its products. Imports of Russian coking coal, a key ingredient for making steel, and iron ore have soared, although volumes are relatively small.

The creation of China Mining Group will be President Xi Jinping’s latest effort so far to build giant state-owned companies to compete globally. Since Xi Jinping took power in 2012, he has created national champions in sectors including agriculture, railways, logistics and shipping. In 2016, China merged its two largest steel producers, Baosteel Group and Wuhan Iron & Steel Group, to create the world’s top producer.

According to the WSJ‘s Keith Zhai, the government sees mergers as beneficial by eliminating wasteful competition between domestic players. But such efforts have so far added little efficiency and entrenched the power of state-owned enterprises in the economy, despite promises from Beijing to develop a larger role for the private sector.

In the early 2000s, China’s steel sector tried to present a united front against powerful mining companies, negotiating long-term supply contracts across the country. But this system eventually failed as many steelmakers, especially mid-sized ones, secretly bought iron ore when spot market prices fell, and sometimes sold it when prices rose. 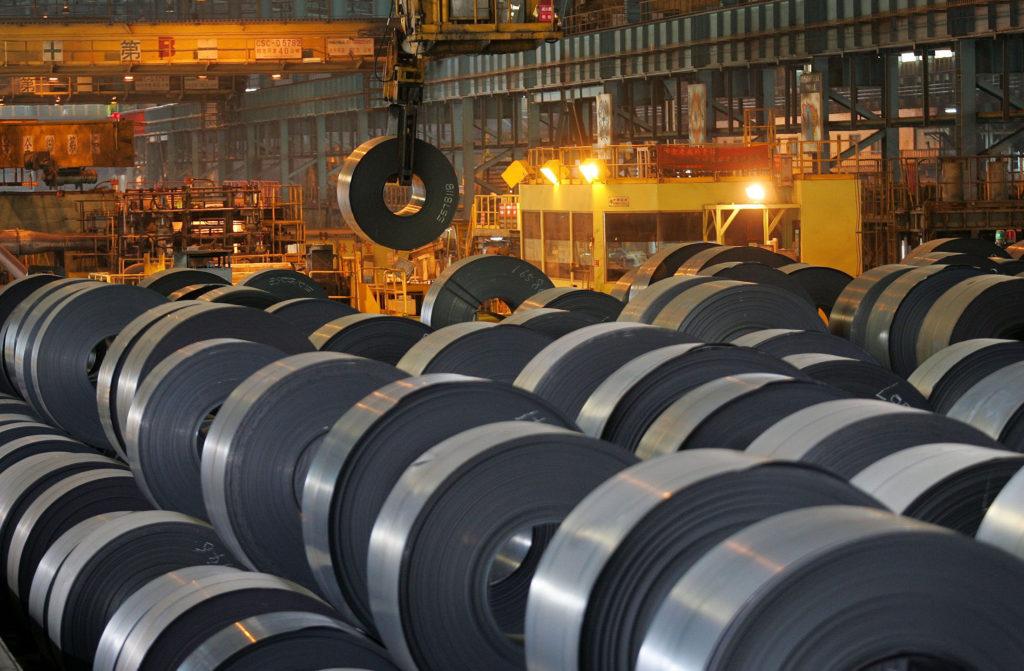 China reduces steel production by 6.5% in the first half

The steel industry in China is already showing the first movements of this change in strategy. In the first half of 2022, Chinese plants reduced raw steel production by 6.5% compared to the same period in 2021, to 526,9 thousand tons, Steelorbis reported with data from the National Bureau of Statistics of China (NBS).

Earlier, the GMK Center had reported China’s plans for a further reduction in steel production in 2022 after a decrease in production of almost 30 million tons in 2021. The control of steel production is part of China’s efforts to achieve its goal of reducing the country’s carbon emissions. Although it remains the world’s largest steel producer, Chinese steelmakers had already reduced steel production by 3% in 2021 compared to 2020, to 1.03 billion tonnes.

E&M Combustión, a technical response for the industry

E&M Combustión manufactures and markets Industrial Burners with the main objective of providing a technical response and personalized solutions adapted to combustion processes in industry. The wide range of industrial burners that it offers allows us to provide a technical response as a solution to most of the needs that arise in the business world. Its presence is especially relevant in the power generation, oil & gas, steel and metallurgy sectors.